If you are expecting a Titanfall sequel in 2016 it won’t probably happen because EA CFO Blake Jorgensen has announced that the game won’t be released anytime soon. 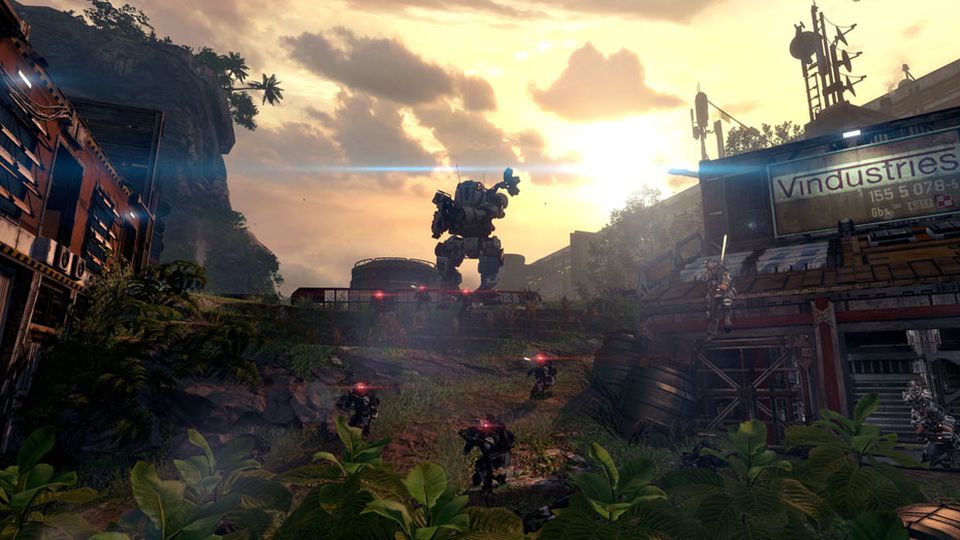 Instead, Jorgensen stated that Titanfall 2 might be on the list in EA’s fiscal year 2017. That means it’s going to be a long wait for the game’s fans.

Respawn Entertainment has confirmed it earlier this year that they working on a sequel to the game. Studio head Vince Zampella added that the game will be in “multiplatform” which means they are going to release it for PlayStation 4, Xbox One, and PC, different from the original Titanfall which was exclusive to Xbox One and PC only.

So what do you hope to see in the upcoming Titanfall 2? Please tell us below the comment section.