Warner has announced the cancellation of Mortal Kombat X for PlayStation 3 and Xbox 360 after a number of delays. On a community post it says that Warner has come to the "regrettable conclusion" that the game wasn't meeting the quality standards set by the current-gen versions (PlayStation 4 and Xbox One). 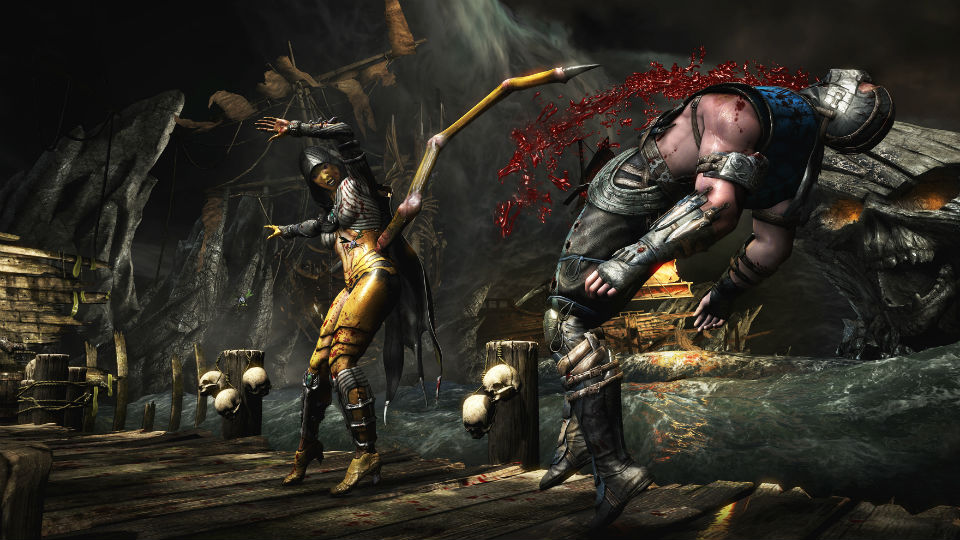 The statement reads, “We were not able to get the PS3 and Xbox 360 versions to the quality expected of a Mortal Kombat game and are very sorry for not being able to deliver the products as originally planned. If you pre-ordered Mortal Kombat X for PS3 or Xbox 360, please go to the retail location where you pre-ordered the game and you will receive a full refund.”

Mortal Kombat X for PlayStation 3 and Xbox 360 was supposed to be released alongside the PC, PlayStation 4 and Xbox One versions last April but was delayed for June. Afterwards, it was scheduled for fall without a specific date, until the project was scrapped altogether.