Activision’s Tony Hawk’s Pro Skater 5 has revealed its full soundtrack list and we know that these tunes will get you in the mood to play:
END_OF_DOCUMENT_TOKEN_TO_BE_REPLACED

PlayStation 4 has released a teaser theme for the Star Wars Battlefront bundle. The bundle sports a Darth Vader paint job on the console, and its DualShock 4 controller comes in a black, grey, and red theme.

Activision’s and Treyarch's latest Call of Duty: Black Ops 3 multiplayer Beta has revealed the file size and game mode details. These details include specifics on Beta's download size, and what maps and modes will be available during the Beta period. Big Hero 6 World Will Be in Kingdom Hearts 3

In the recent Disney’s D23 Event held in California, Square Enix has announced that Kingdom Hearts 3 will have a new world based on Big Hero 6.

The hero in Kingdom Hearts 3 will use the powers of darkness to manipulate Baymax’s body that has been left behind in the portal, which happened in the movie. Baymax’s old body will be left behind and he will be transformed in to a dark and heartless character.
END_OF_DOCUMENT_TOKEN_TO_BE_REPLACED Rocket League‘s new Patch 1.04 will feature Spectator mode and a new arena for free called the "Utopia Coliseum". It also increases the number of cars displayed on the menu, plus 70+ new country flags that you can slap onto your vehicle.

PlayStation 4’s upcoming Firmware 3.00 will feature Youtube Streaming, with beyond the usual ‘stability.’ The news was first published on Pocket News in Japanese before it was posted by a Reddit user The Tiemsz with a full English translation. 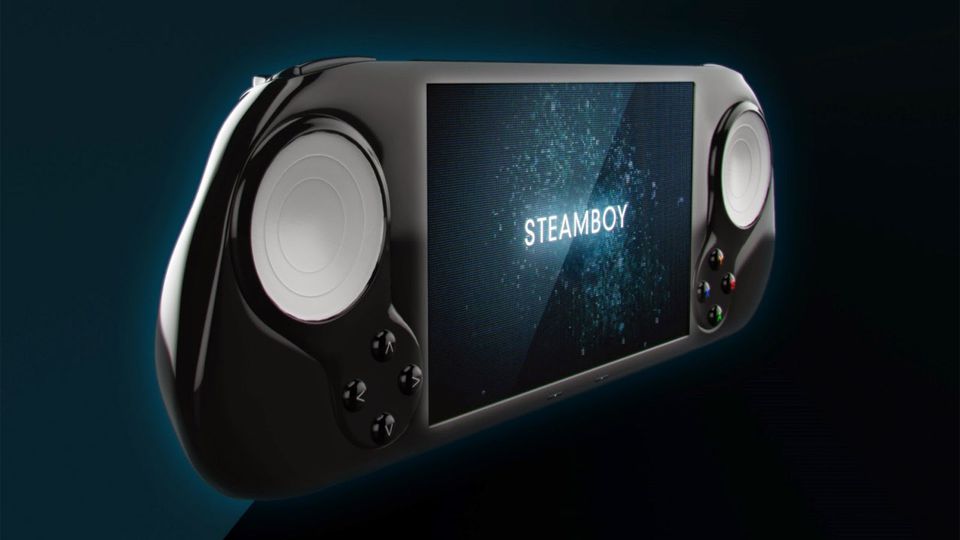 Ever wanted to play your Steam games on the road? Then look no further — there is a Portable Steam Machine called The Smach Zero. The Smach Zero, previously known as Steam Boy, will be available in Q4 (October/December) of 2016, and the pre-orders will start on November 10. The pre-order price will be around $299.

If you are looking for a new fighting game, be sure to check out Radiant Entertainment’s free-to-play fighting game called Rising Thunder.

The game has already entered Alpha stage as of late July and registration is for free. It no longer requires a download code; just head on to their website and register to try it.
END_OF_DOCUMENT_TOKEN_TO_BE_REPLACED

Bungie’s Destiny 1.2.0.5 hotfix is now available to download. It fixes a few issues as well as a couple of in-game Tower changes.